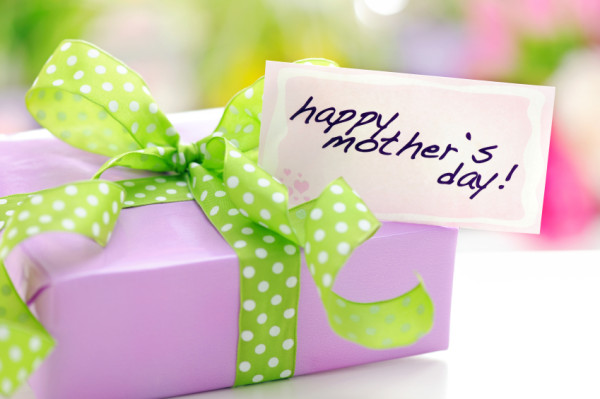 Mothering Sunday in the UK

The more recent history of Mothers Day dates back to 1600’s in England. Here a Mothering Sunday was celebrated annually on the fourth Sunday of Lent  (the 40 day period leading up to Easter)  to honor mothers. After a prayer service in church to honor Virgin Mary, children brought gifts and flowers to pay tribute to their own mothers.

The American incar nation of Mother’s Day was created by Anna Jarvis in 1908 and became an official U.S. holiday in 1914. The official Mother’s Day holiday arose in the 1900s as a result of the efforts of Anna Jarvis, daughter of Ann Reeves Jarvis. Following her mother’s 1905 death, Anna Jarvis conceived of Mother’s Day as a way of honoring the sacrifices mothers made for their children. After gaining financial backing from a Philadelphia department store owner named John Wanamaker, in May 1908 she organized the first official Mother’s Day celebration at a Methodist church in Grafton, West Virginia.

One of the biggest traditions these days on Mother’s Day is giving flowers. Mums around the world are often treated to bouquets of their favourites by sons and daughters showing their appreciation. In centuries gone by children picked their own flowers to give to their mothers or decorate the local church for Mothering Sunday services.

Mothers Day is celebrated in a big way in England. Children pay tribute to their mothers and thank them for all their love and support. An atmosphere of excitement prevail on the day and marketers make all efforts to make big profits out of the euphoria. Flowers record their maximum sale as people in England love to express their gratitude for their mothers by gifting them flowers more than anything else. Most popular flowers on Mothers Day in Great Britain are roses followed by carnations and chrysanthemums. In UK, there is also a tradition of making a rich almond cake for mothers called ‘Mothering Cake’ or ‘Simnel Cake’ on Mothers Day.

Mother’s Day in the United States is annually held on the second Sunday of May. Nowdays in the United States, Mother’s Day continues to be celebrated by presenting mothers and other women with gifts and flowers, and it has become one of the biggest holidays for consumer spending. Mothers and children in USA look forward to celebrate the day with each other. Restaurants are filled to their maximum capacity as children don’t want their mothers to cook on their special day.  At home children express love for their mother by treating their moms with breakfast in the bed or making a sumptuous lunch. Tradition of gifting flowers and gifts is also rampant. 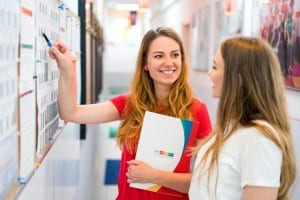 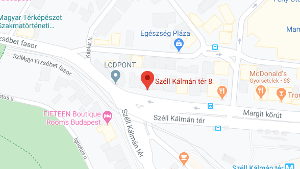 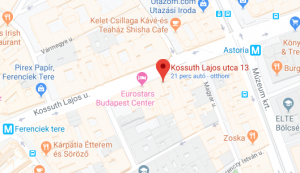 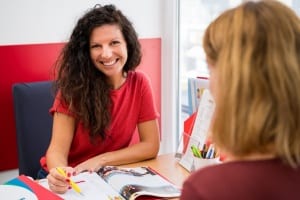